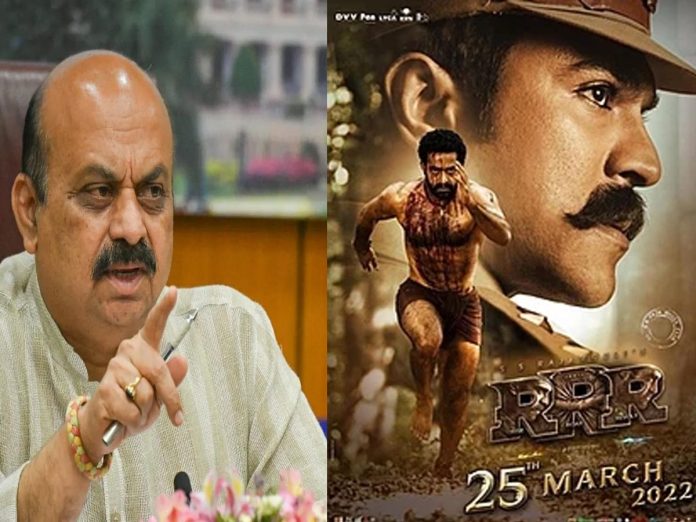 Maverick director SS Rajamouli who reached Bangalore after Dubai promotions have made it official about the arrival of Karnataka CM. For this massive event, Karnataka Health Minister Sudhakar is also gracing the event as special guest along with Shivraj Kumar.

Already, the fans of both Mega and Nandamuri have reached huge numbers. Like in Mumbai, the director Rajamouli planned Baahubali entries for both Tarak and Cherry.

The RRR team is pretty much excited about today’s event.