Official: Here is the road map for RRR promotions in India and Dubai 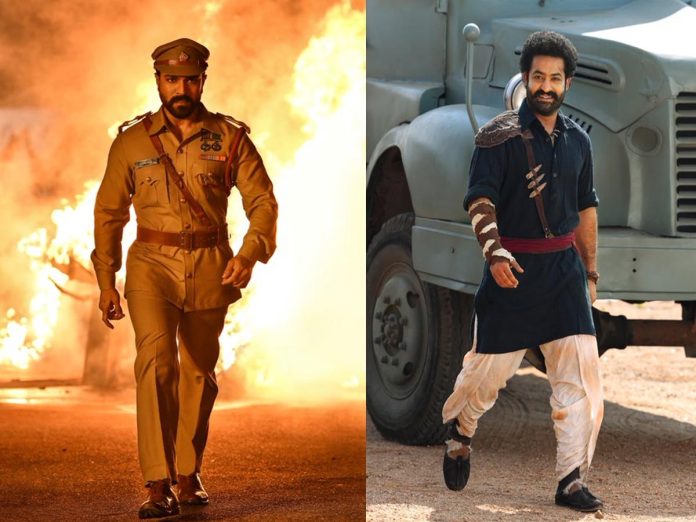 The RRR team has released a detailed road map for the promotions across India and Dubai. This promotional road map starts on 18th March 2022 in Hyderabad. On the same day, team RRR will reach Dubai and part of Dubai Expo 2022.

The next destination is pre-release event at Chikkaballapura, Bengaluru on 19th March 2022. On 20th March, the RRR team will arrive at Baroda and Delhi followed by at Amritsar, Jaipur on 21st March and Kolkata, Varanasi on 22nd March. And the promotions will be ended with Hyderabad event on 23rd March 2022.

For the first time, SS Rajamouli has been promoting his film extensively. The trio Rajamouli, Ram Charan, NTR are confident that RRR will create new history at the box office.

RRR is slated for the grand release on 25th March 2022 in multiple languages.