Official: Anirudh is roped in for Vijay Deverakonda and Samantha’s film 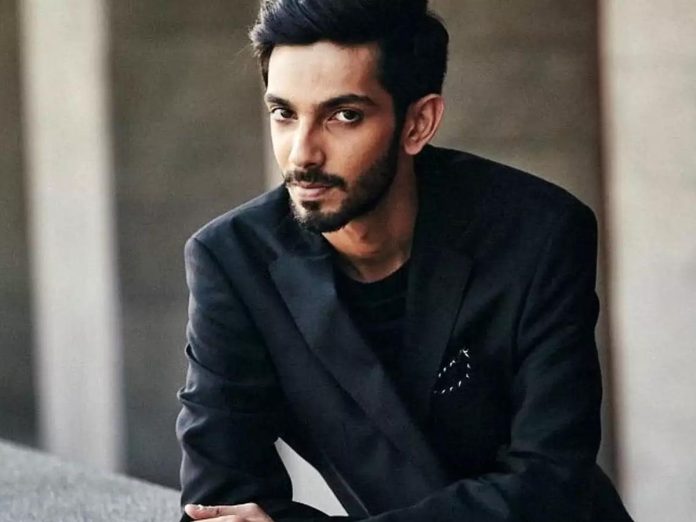 The speculations over Lady Superstar Samantha and Vijay Deverakonda film have become true now. It was known that Rockstar Anirudh Ravichander was the music director of this intense love story which was directed by Shiva Nirvana.

It is official now that Anirudh Ravichander is the music composer. It is his first film in the combination of Samantha, director Shiva Nirvana and Vijay Deverakonda. It is the second film for Samantha and Deverakonda after Mahanati.