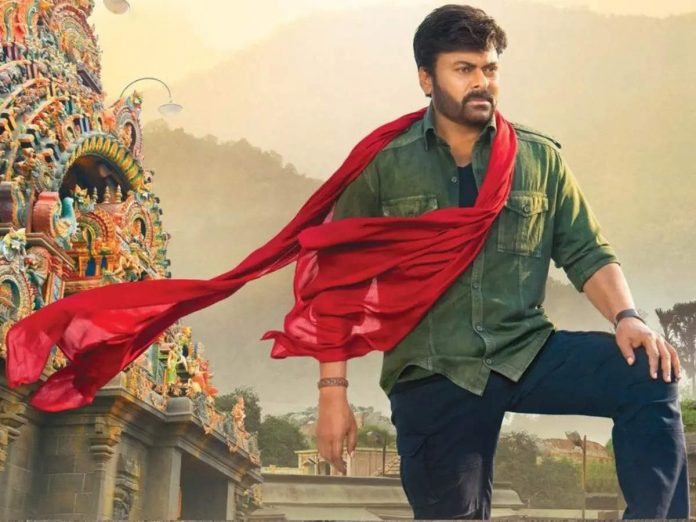 Here is the exciting news for Mega fans. A day before Sri Rama Navami, the team Acharya confirmed the trailer release date. Earlier, there was news that the trailer of Acharya would be released on 10th April, the eve of Sri Rama Navami.

But the team has ditched those rumours by confirming that Acharya trailer will be released on 12th April with an intense poster featuring both Chiranjeevi and Charan. The time hasn’t been disclosed by the makers. With the trailer, Acharya team resumes promotions for the movie.

In the coming days, many more exciting updates are expected from the team Acharya. Kajal Aggarwal, Pooja Hegde, and Sonu Sood are other lead actors, music is composed by Mani Sharma, produced by Matinee Entertainment in association with Konidela Production Company, written and directed by Siva Koratala.

Acharya is scheduled for the grand release on 29th April 2022.

Share
Facebook
Twitter
Telegram
WhatsApp
Previous article Prabhas’ next is on hold!
Next articleHari Hara Veera Mallu video is out, Pawan Kalyan is all set to create history at the BO