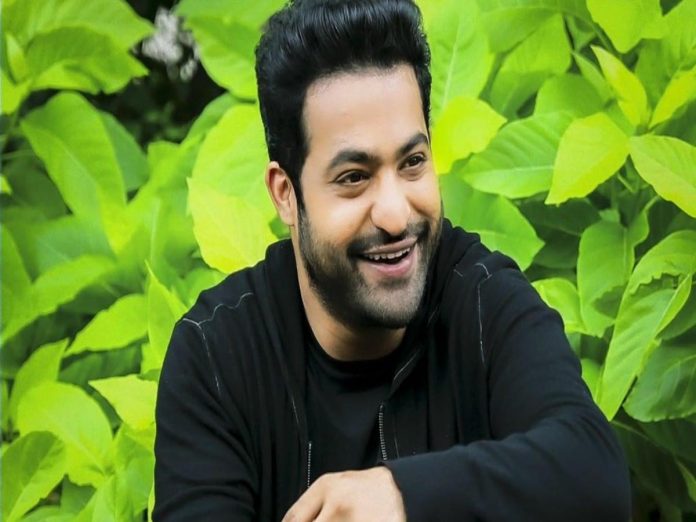 It was known that Young NTR was signed a film with Buchi Babu Sana of Uppena fame for a sports drama. This film NTR 31 is said to be launched on 11th April 2022 and it is tentatively titled ‘Pedhi’.

Regarding the movie title and other buzz, neither director nor Mythri Movie Makers make a statement. Before NTR 31, Tarak will do a film with director Siva Koratala. In the coming days, there will be expected a clarity over NTR’s future projects.

Soon, NTR will start promotions with Ram Charan and Rajamouli for RRR, which is scheduled for the grand release on 25th March 2022. The celebration anthem of RRR will be released on 14th March 2022.