NTR will begin preparations for Siva Koratala’s movie from then on! 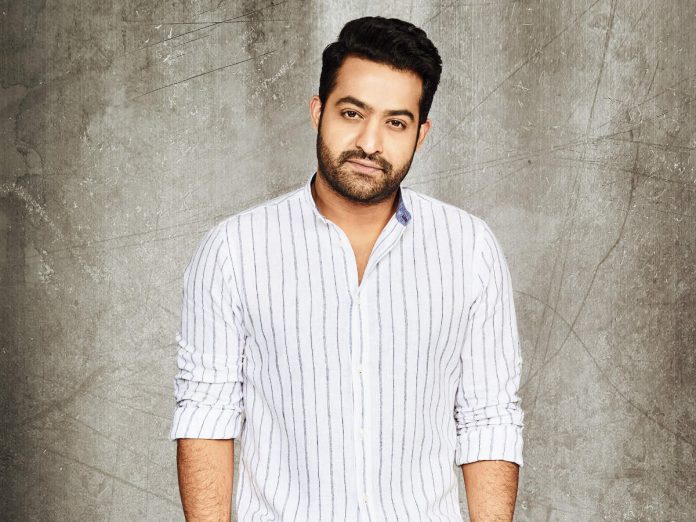 Young Tiger NTR has been receiving love from all corners of the world for his terrific portrayal as Komaram Bheem in Rajamouli’s RRR. The film became a huge sensation. On the other hand, Tarak fans have been waiting for Siva Koratala’s film to kick-start.

As per the reports, the Janatha Garage actor will start preparing for NTR 30 in May and its regular shoot will start in June. The Acharya director penned an intense action drama for Young Tiger, which is said to be a pan India movie.

There are rumours that Alia Bhatt and Anirudh Ravichander are part of NTR 30.