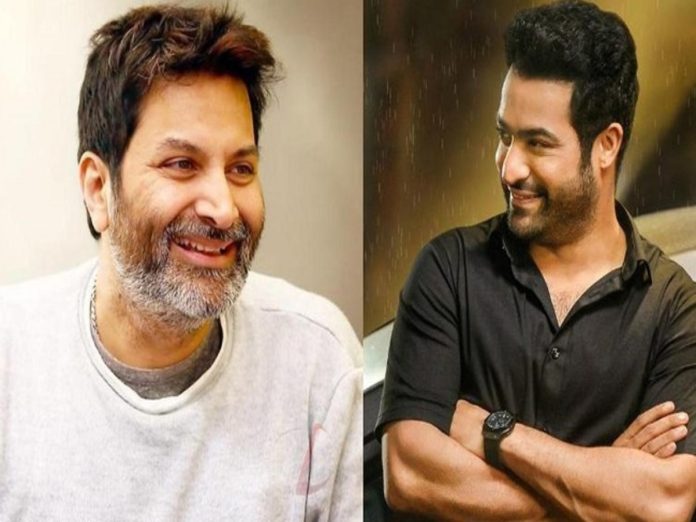 After RRR, Young Tiger NTR and Trivikram’ project was scheduled to hit the floors. But it was shelved due to some unknown reasons. And a lot of stories have been cooked up as Tarak didn’t like the script and rejected the project.

Meanwhile, Tarak will complete Siva Koratala’ movie. As per the reports, NTR and Trivikram’ movie will be made on a novel concept and its title is ‘Ayinanu Poyiravale Hasthinaku’.