NTR Jr pens his heartfelt thanks note to the team RRR 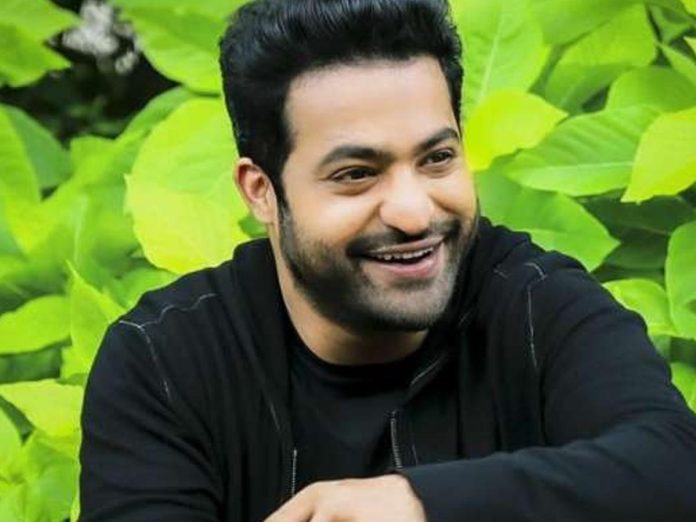 Young Tiger NTR, and Mega Powerstar Ram Charan’s RRR movie has been unstoppable at the box office. It has been performing phenomenal. Even in normal days, RRR has been registering double digit numbers.

After witnessing Rajamouli’s grandeur, everyone has been unanimously lauding the brilliant performances of NTR and Ram Charan as Komuram Bheem and Rama Raju. Tarak has written a heartfelt thanks note to everyone whoever associated with RRR starting from Rajamouli to the Indian media.

He thanked Rajamouli for pushing him as an actor and also said that not only RRR but also Komaram Bheem will be incomplete without Ram Charan as Rama Raju.