NTR booked a multiplex for RRR 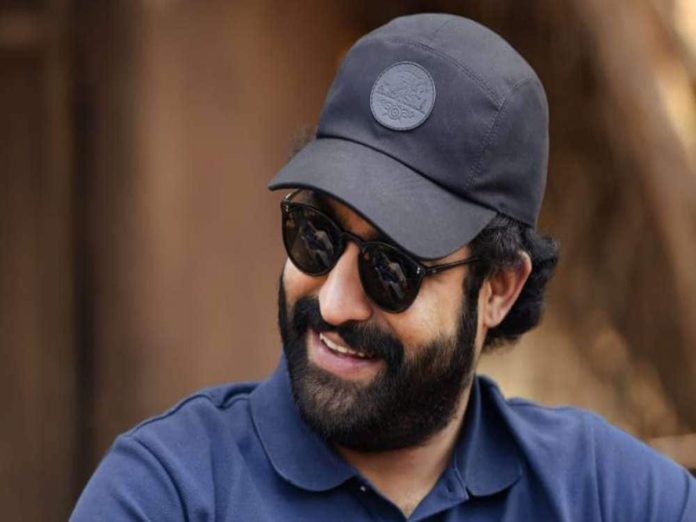 Young Tiger NTR has a wish to fulfill. In one of the interviews, Tarak revealed that he didn’t witness the FDFS euphoria of any of his films. If Rajamouli plans, he would like to watch RRR in theaters along with fans.

According to the latest reports, Tarak has booked screens in a multiplex for all his family members and friends for RRR.  He would like to fulfill his wish by watching the movie along with his friends and family members.

On the other hand, there are said to be benefit shows a day before RRR in several theaters across the Hyderabad city. There are reports that a 9 PM show will be held at AMB Cinemas on 24th March 2022. Regarding this, an official announcement is awaited.