NTR 31 is only with that director 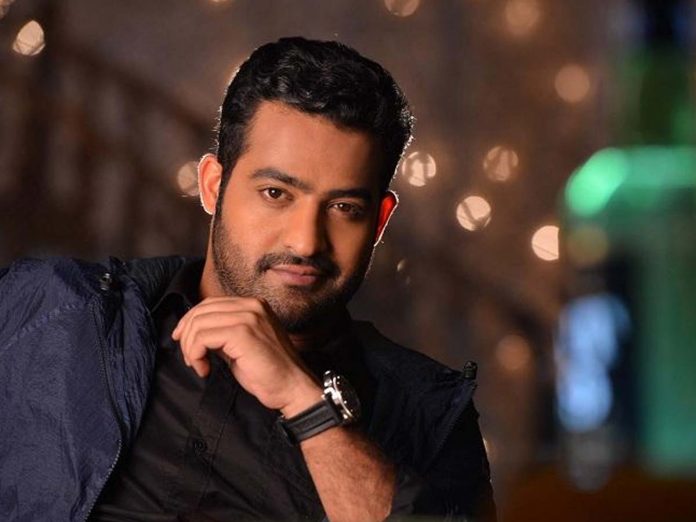 After RRR, Young Tiger NTR has been lined up with some exciting projects. Now, he has been planning his movies based on the current stardom that he attained with RRR. It was a known fact that Tarak’s 30th movie was with director Siva Koratala.

Post NTR 30, there has been uncertainty over Tarak’ next. Earlier, it was Buchi Babu Sana’ periodic sports drama followed by Prashant Neel’s movie. As per the reports, NTR wanted to do Prashant’s intense actioner. Later, he wanted to experiment with Buchi Babu Sana’ movie.

In the Uppena director’ film, he has a challenging role to play followed by challenging content. Tarak is keen to start NTR 30 and 31 within a gap of  3-4 months.   Alia Bhatt is the female lead and Anirudh Ravichander is the music director for Siva Koratala’ movie.