No paid premieres for RRR 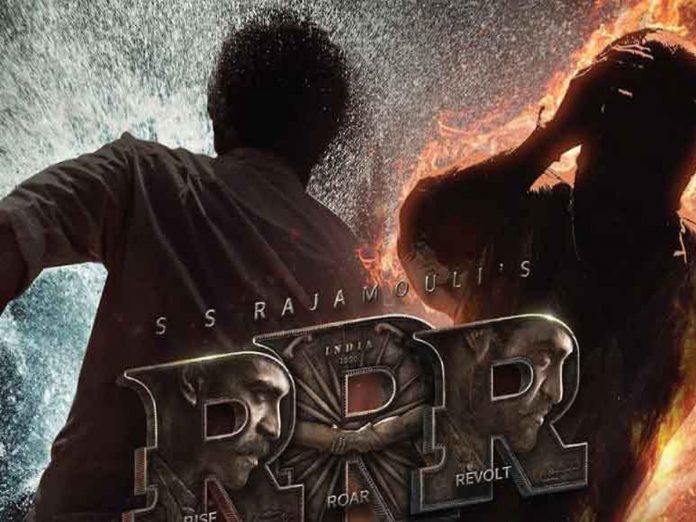 As everyone anticipated in Telugu states, there is no chance for the RRR paid premieres. During promotions, Rajamouli lured fans by saying that RRR team is in favour of paid premieres a day before its grand release and they also trying for permissions. But in the end, he said the final decision is in the hands of distributors.

As per the latest reports, the distributors like to go with early morning premieres all over India for RRR. And the early premieres are likely to start with 4 AM shows. Both Telangana and AP governments permitted ticket hikes as well as five shows per day.

RRR will be the biggest ever release for an Indian cinema across the globe. In the USA, RRR will collect 3 million only with premieres itself. As per the trade analysts, RRR will open huge at the box office.