No need to worry Ravi Teja fans, that pic is old! 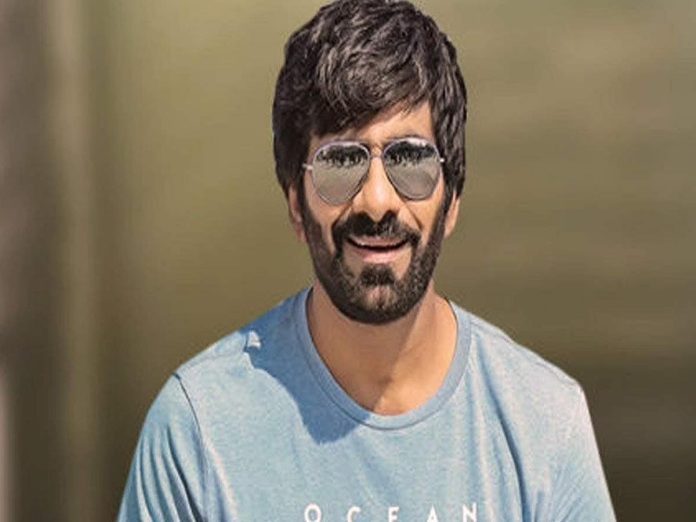 The reason was Vishnu Vishal confirmed an exciting collaboration with Ravi Teja a day back by sharing a pic of both. With this, a worried fan asked Vishnu Vishal if the shared pic was old or new.

Vishnu Vishal replied to the fan and said no need to worry, that pic was the old one. Coming to the professional front, Vishnu Vishal was waiting for the release of his movie ‘FIR’.