No crowd for India vs West Indies T20 series 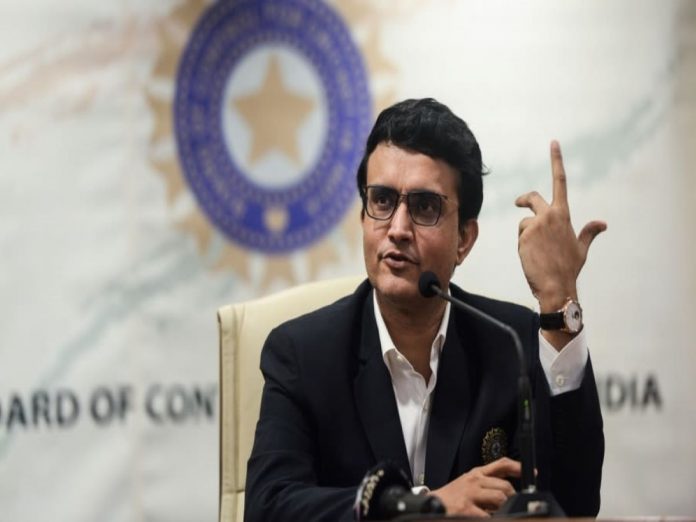 BCCI President Sourav Ganguly confirmed that there is no change in India vs West Indies schedule after 8 Indian cricket players tested positive. Speaking to PTI, Dada said no crowd will be allowed for the T20 series against West Indies that held at Eden Gardens in Kolkata.

In Ahmedabad, India vs West Indies ODI series will be played at Narendra Modi Stadium with 25% occupancy. Due to Omicron, BCCI fixed these two venues for ODI and T20I series. The first match will be held on 6th February.

Dada also revealed about the plans of Women’s IPL in 2023.