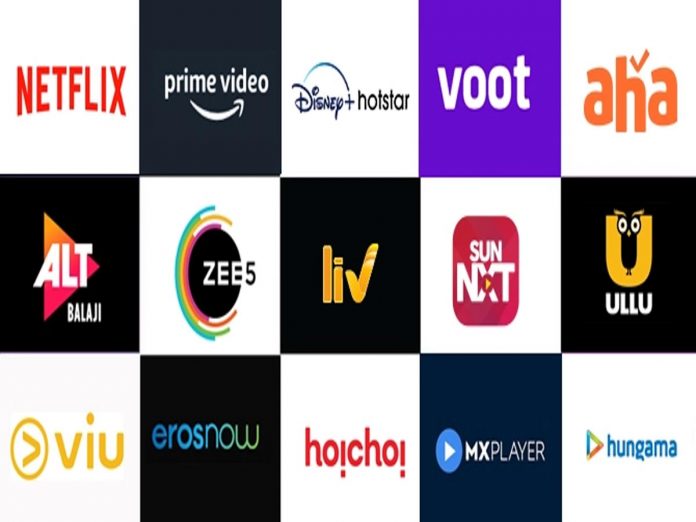 These days, Telugu OTT platforms are okaying old-style titles. The Telugu-language web series ‘Parampara’, streaming on Disney+Hotstar, is an example. Usually, it’s a title you would trust a dubbed movie to have but not a web series.

Then there is AHA’s ‘Bhama Kalapam’, which is going to be streamed from February 11. This is an old film title. Starring Priyamani, the web film is a crime comedy thriller.

ZEE5 is producing a web series titled ‘Gaalivaana’. You would trust a TV serial to have such an outdated title. Even the poster featuring Radhika Sarathkumar and Sai Kumar looks old-fashioned. BBC is foraying into regional entertainment with the web series.

In contrast, there are new-age titles such as ‘LOL Salaam’, ‘In The Name of God’, ’11th Hour’, and ‘Oka Chinna Family Story’.