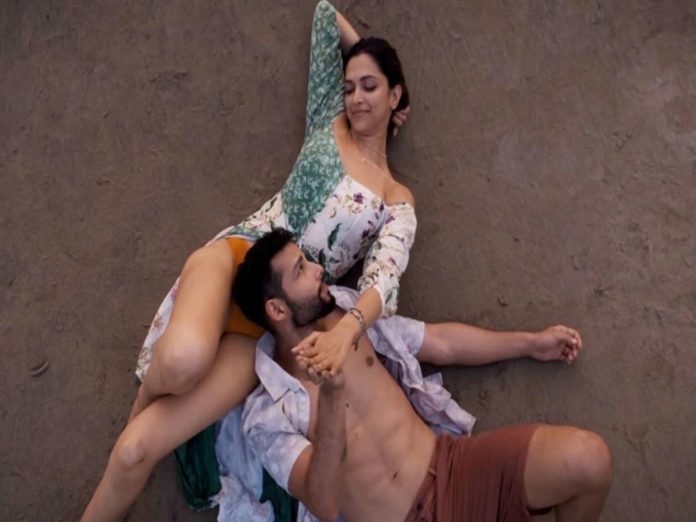 ‘Gehraiyaan’ is apparently the first Indian film to rope in an intimacy director, who was present on the sets of the Hindi-language domestic neo-noir film when intimate scenes were filmed on Deepika Padukone and Siddhanth Chaturvedi.

Who are intimacy directors? A recent Outlook article says, “They are a new breed of filmmaking specialists who are guaranteeing that lovemaking in movies grows more believable. Not just that, they ensure that these scenes be even as pleasant as possible for both the actors involved and also doesn’t get vulgar or gross at any point for the audience.”

Karan Johar’s Dharma Productions seems to have started a healthy trend with ‘Gehraiyaan’. It has to be seen if the trend catches up in Bollywood and other film industries in the coming years.