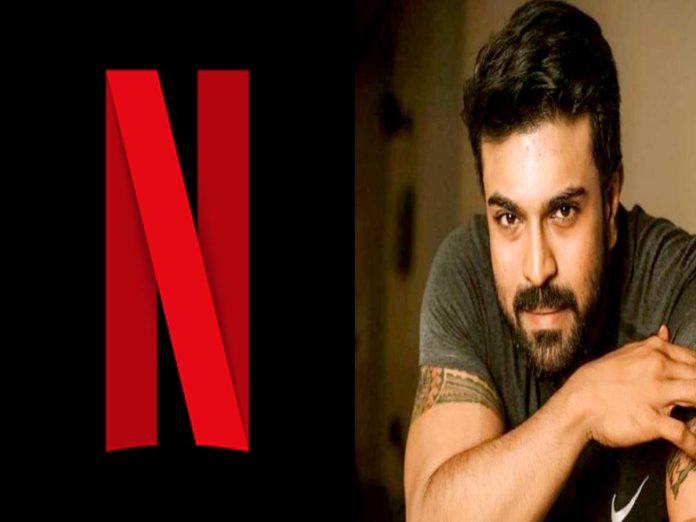 Undoubtedly, Netflix is one of the most popular OTT giants across the globe. And it has sped up its activities in Hindi too. It has been producing some flicks in Hindi.

Netflix, which identified that southern directors have been creating amazing content and the southern audience was one of the best in the world after the hero’s devotion has planned to produce films with South Superstars. Already, it has announced the film with Victory Venkatesh and Rana Daggubati.

If the reports are believed to be true, Netflix is keen to make an OTT film with Mega Powerstar Ram Charan. Regarding this, it has initiated talks too. This web series is based on the popular USA web series. Now, the ball is in the court of Mr C.

At Present, Ram Charan is in Rajahmundry for the shooting of RC 15.