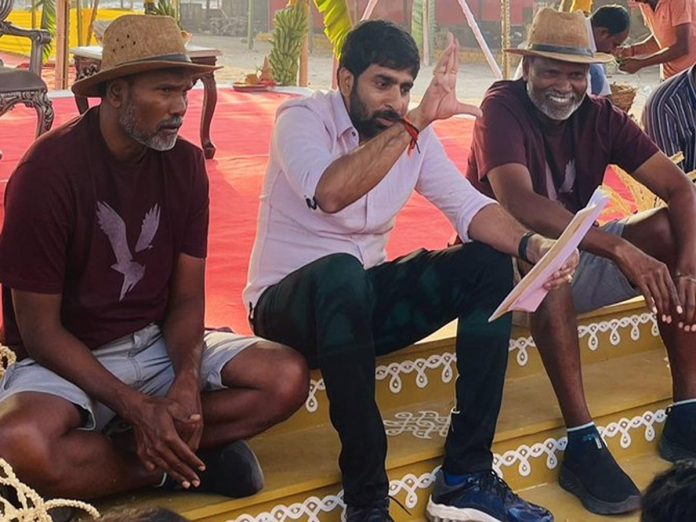 Nandamuri Balakrishna and director Gopichand Malineni’s NBK 107 shoot has started in Siricilla in February with an action episode. Later, the team has taken a hiatus on the eve of Maha Shivaratri.

The shoot of NBK 107 has resumed in Hyderabad. The director Gopichand has been filming a fight on Nandamuri Balakrishna under the stunt choreography of Ram Lakshman masters. This action block is one of the major highlights in the movie. This episode is said to be continuity from Sircilla action packed schedule.