NBK 107 shoot is in full swing 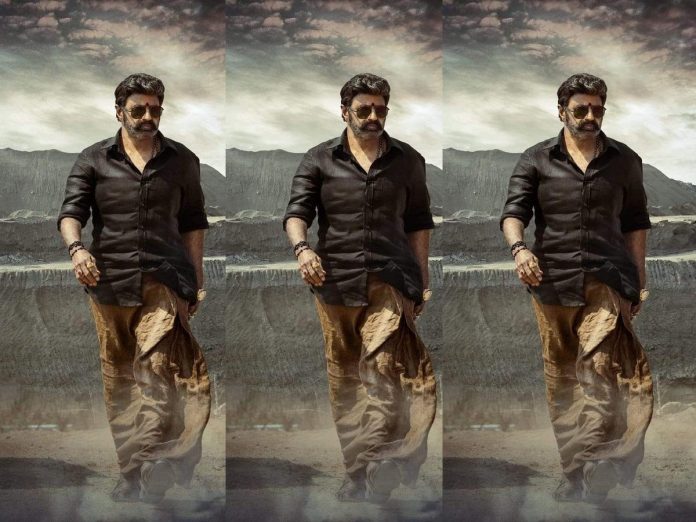 The shooting of NBK 107 has resumed in Sircilla, Telangana recently. And it is going on in full swing. The director Gopichand Malineni has been filming key scenes between Legend Balayya and antagonist Duniya Vijay.

Earlier, in the couple of schedules, the director completed powerful action episodes on Balakrishna and Duniya Vijay.  In NBK 107, Balayya is said to be playing two different roles. On the other hand, music sessions of the movie were also started.