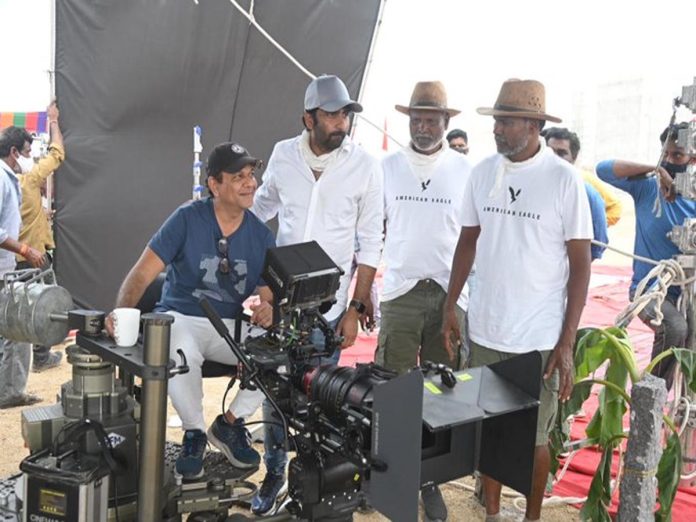 Nandamuri Balakrishna who is in high spirits with the grand success of Akhanda has started shooting for NBK 107 Today at Sircilla, Telangana. In this film, Balayya will be seen as a powerful cop and said to be another dimension for his role.

With Krack, director Gopichand Malineni has been on a success track. And it is his first with Balayya and third with Shruti Haasan after Balupu and Krack movies. For NBK 107, he roped in Varu SarathKumar and Kannada Star Duniya Vijay for pivotal roles.

Sensational Thaman who has given blockbuster music for Gopichand Malineni in Krack and Balayya in Akhanda has been part of this duo’s first collaboration, NBK 107. It is produced by Mythri Movie Makers.