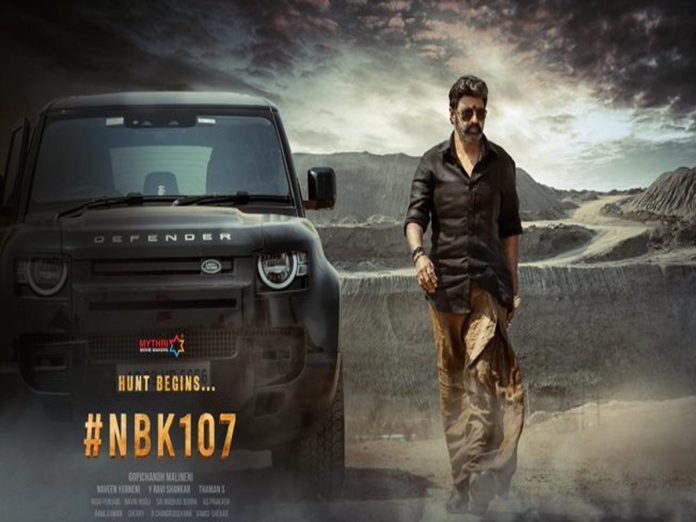 Legend Nandamuri Balakrishna and director Gopichand Malineni’s action entertainer euphoria has been started already with the powerful first look of the Nata Simham. And it has been amplified with Duniya Vijay’s first look.

It was a known fact that the sensation created by Balayya if his look was set perfectly.  NBK 107 seems to continue the blockbuster hunt after Akhanda. At Present, the shooting of NBK 107 is going on at Munchintal area, Shamshabad.