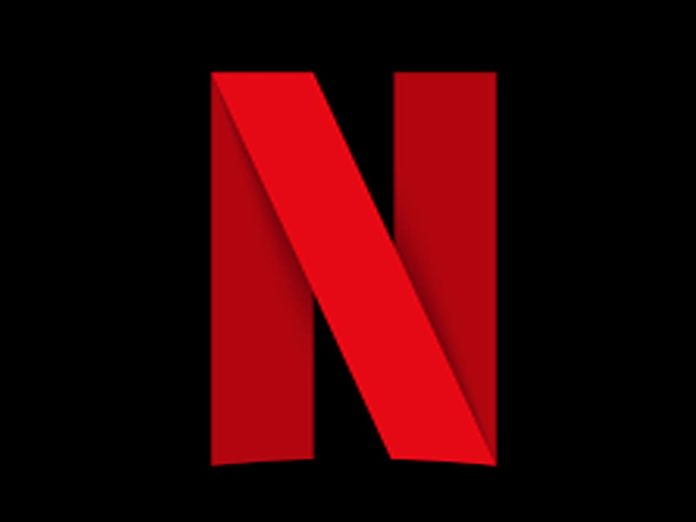 Natural Star Nani’ Shyam Singha Roy has set a record on Netflix. It was in the top ten list of non-English films that were watched on Netflix in the week of 17th-23rd January.

Shyam Singha Roy was released on 21st January and it got a tremendous response. It stood at the top 3 in the list of the most-watched top ten non-English films.

It got a wide reach after it was released on Netflix. Megastar Chiranjeevi who watched SSR recently was lauded the performances of Nani and Sai Pallavi.

Shyam Singha Roy was a hit at the box office and it is now reigning the OTT platform.