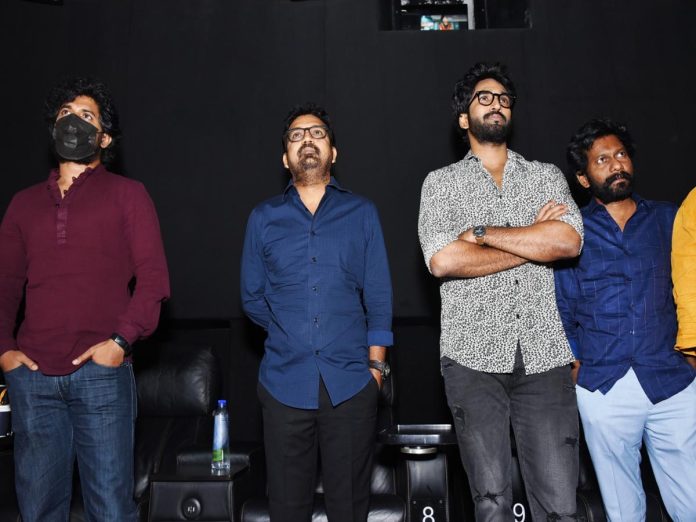 CLAP will be streamed in Telugu and Tamil on SonyLIV from today. The trailer and teaser of CLAP has become successful in gaining the attention of movie lovers. The background score of Maestro Ilayaraja and the performances of lead actors is said to be the highlights of the movie besides the story.