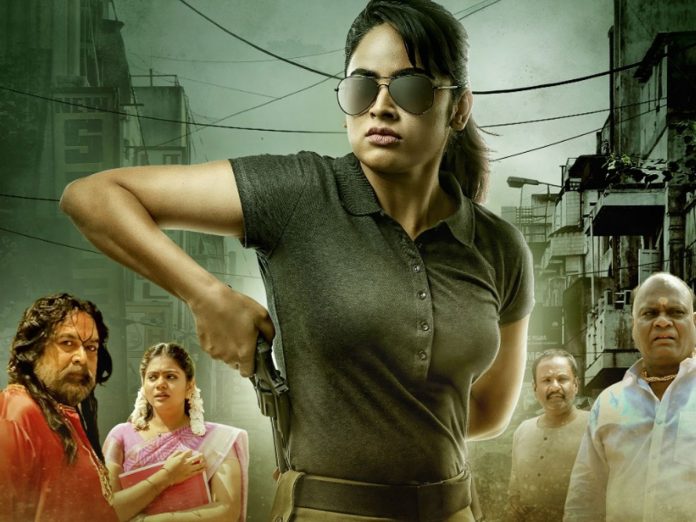 ‘IPC 376’, starring Nandita Swetha in the lead, was supposed to hit the cinemas in 2020. It then got postponed to 2021. Finally, after ducking theatrical release for about two years, the horror-thriller has been released directly on OTT.

The film has started streaming on Amazon Prime Video in Tamil and Telugu. “Nandita Swetha plays a cop who starts receiving messages from a mysterious informer about the crimes that are about to happen in the near future. Having to deal with the repercussions of the guessing game, the protagonist learns a shocking truth while trying to unearth the secret behind the unknown caller’s predictions,” the OTT platform said, talking about the premise.

Also featuring Mahanadi Shankar and Mohana Ellan, the film has been directed by Ramkumar Subbaraman.