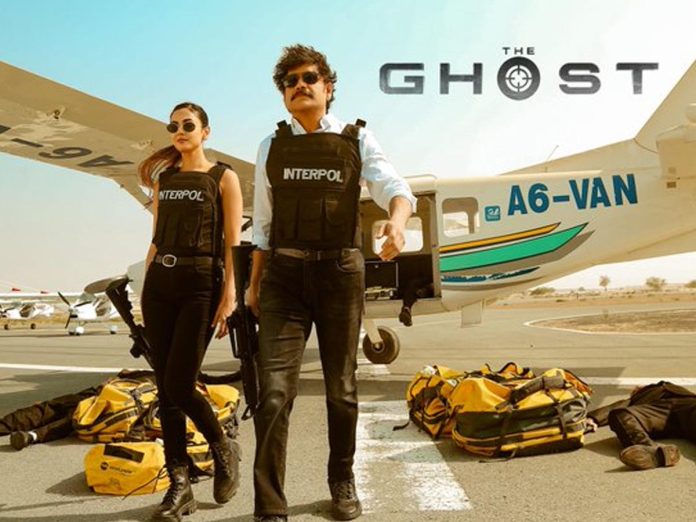 King Nagarjuna and director Praveen Sattaru’s The Ghost movie team has concluded the important schedule in Dubai. In this schedule, the director has completed a song and high octane action sequences.

The team Ghost is confident that they will surely hit the bull’s eye. After Kajal Agarwal walked out of the project, finally Sonal Chauhan joined this action thriller. Earlier, Amala Paul’s name was also heard loud in place of Kajal.

Almost, the major shooting of this action thriller is said to be completed except for a few portions. The film is produced by Suniel Narang and Sharrath Marar.