Nagarjuna has an awesome word for Prabhas 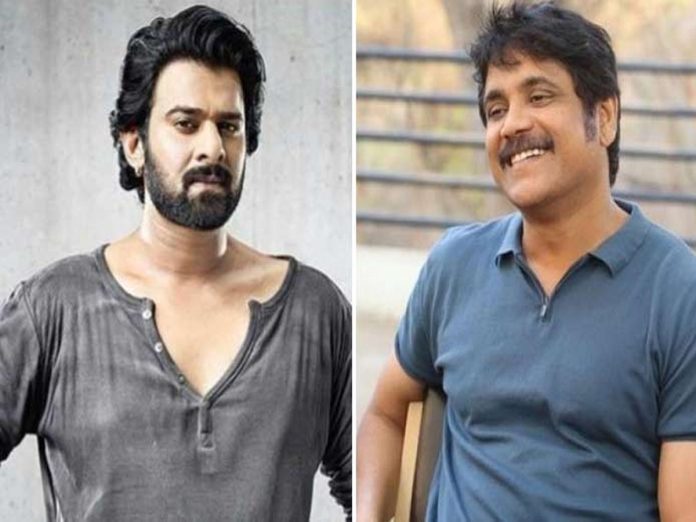 It’s usually the tradition in the media to seek the opinion of actors and actresses about big stars. Someone has done the same with Akkineni Nagarjuna.

In an interview with a Bollywood entertainment portal, Nag has described the ‘Radhe Shyam’ sensation as a warrior. He said that Alia Bhatt, who is his ‘Brahmastra’ co-star, is like a cracker!

Nag is currently revelling in the success of ‘Bangarraju’. On Tuesday, he said that the love showered upon him, his son Naga Chaitanya and the film pales in comparison to the huge collections the film has amassed. Directed by Kalyan Krishna Kurasala, ‘Bangarraju’ also features Krithi Shetty and Ramya Krishna.