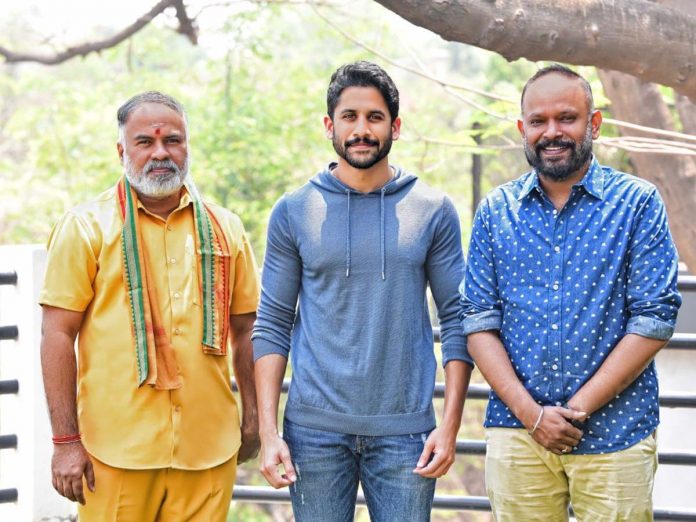 Akkineni Naga Chaitanya who was basking on the success of Bangarraju has been signing some exciting projects. Of those, a Tamil-Telugu bilingual. From the past few months, there were speculations over Naga Chaitanya’s bilingual.

Today, the team has officially confirmed it. Chay and Kollywood director Venkat Prabhu were teamed up for this bilingual for the first time. Mr Venkat Prabhu was known to Telugu movie lovers with dubbed films like Suriya’s Rakshasudu.

His last film was Maanaadu with Simbu which was a blockbuster. This bilingual was produced by the most happening production house Srinivasaa Silver Screen. The further details about this crazy project will be revealed in the coming days.