Naga Chaitanya opens up on film with ‘Naandhi’ director 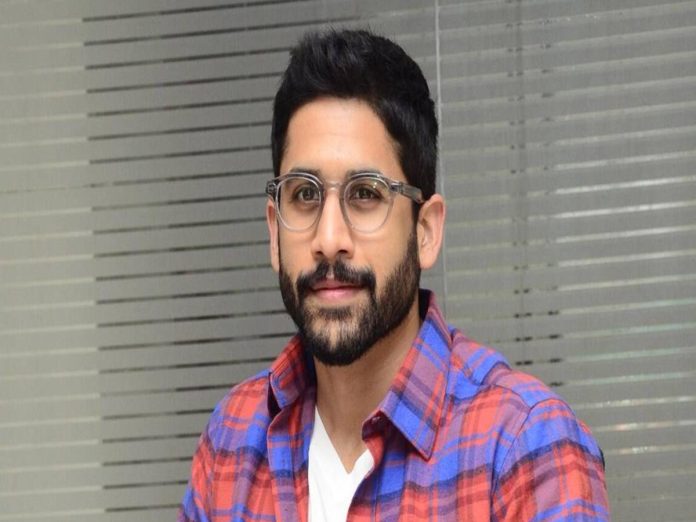 Last February, after ‘Naandhi’ hit the cinemas, director Vijay Kanakamedala’s name was heard in the media often. Media reports said that the director would be making a film with Naga Chaitanya in the lead.

The ‘Love Story’ actor has opened up on the rumours. “My travel with him is on. Nothing is finalized as yet,” the Akkineni star said in his latest interview.

Chay will resume the shoot of ‘Thank You’ from January 25. A foreign schedule will be held and the production works will be wrapped up. Starring Raashi Khanna as the heroine, it is directed by Vikram K Kumar.