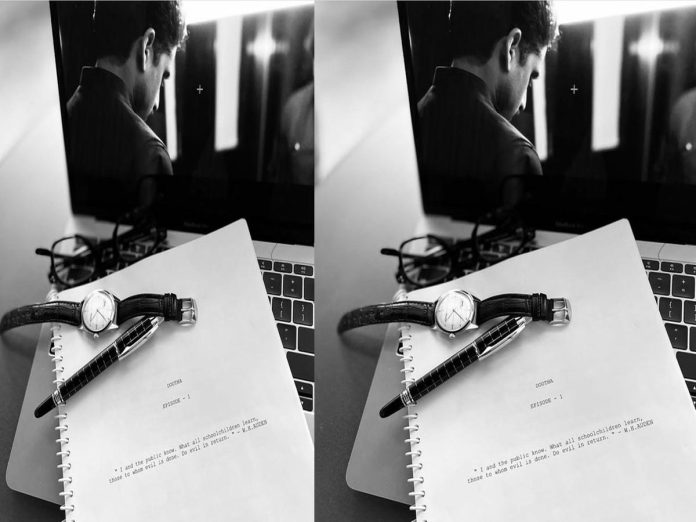 Akkineni Naga Chaitanya who has been in prime form with back to back blockbusters Love Story and Bangarraju has begun shooting for his maiden webseries ‘Dootha’ under the direction of Vikram K Kumar.

It was his third film with Vikram K Kumar after Manam and Thank You. ‘Dootha’ is said to be a horror thriller. The shooting of ‘Dootha’ has started. The further details about this crazy horror web series will be revealed in the coming days.

After Dootha, Chay is lined up with exciting projects with young directors. Chay and director Thank You movie release was postponed due to the circumstances post unlock down. A new release date will be expected anytime soon. The film is produced by Dil Raju under SVC banner.