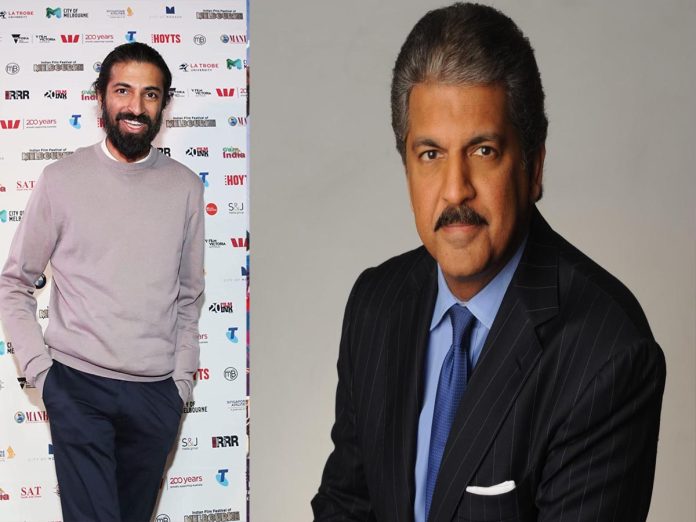 After Mahanati, one of the finest filmmakers of India, Nag Ashwin roped in Rebel Star Prabhas for Project K. This sci-fi film has completed a few schedules shoot. Prabhas has taken a short break for Radhe Shyam promotions which was scheduled for the grand release on 11th March 2022.

It was known that director Nag Ashwin has been creating futuristic world right from the scratches. He and his team created some new vehicles which were beyond current day technology. The Mahanati director requested Industrialist, Mahindra Group Chairman, Ananda Mahindra to lend a hand for bringing futuristic vehicles.

Nag Ashwin tweeted that it would be an honour if Anand Mahindra can help them engineer the future. Let’s wait and see, “How Anand Mahindra will respond to Nag Ashwin’s plea?”

Post Baahubali, Prabhas turned brand ambassador for Mahindra’s SUV.  Project K will be released across the globe in all International languages including Telugu, Tamil, Kannada, Malayalam, and Hindi.