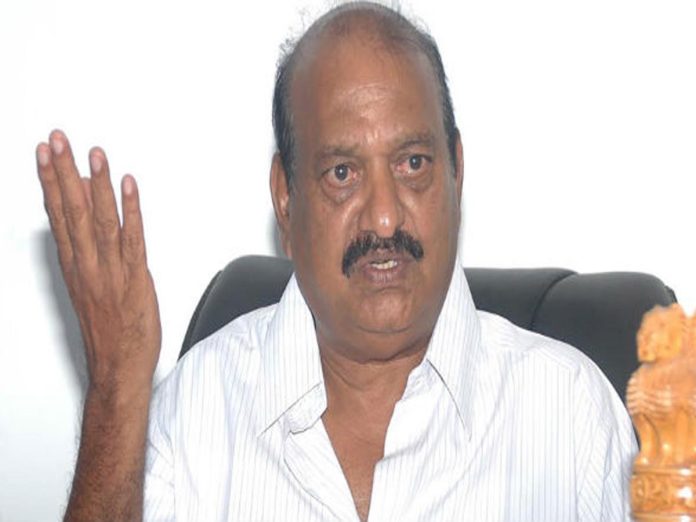 JC Prabhakar Reddy said that he didn’t bow before AP CM YS Jagan. And also said the situation in Andhra was worst. There were no employment opportunities. He said his heart melted down when Megastar Chiranjeevi urged the AP CM YS Jagan over Tollywood ticket prices issue.

The Senior TDP Leader also said that the Acharya actor didn’t need to urge you, but he did it for the sake of Tollywood and the people rely on it. Mr Prabhakar Reddy said he won’t be petrified even AP government put him behind bars also. He suggested AP CM to change his attitude and show his fire in developing the state.