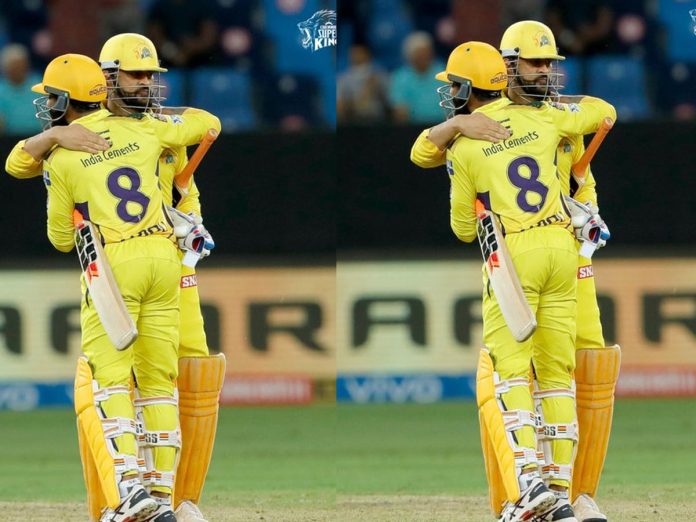 MS Dhoni stepped down as Chennai Super Kings Captain and announced all-rounder Ravindra Jadeja as his successor. But MSD will continue as a player in IPL 2022. It is great to step down as CSK Captain after winning the IPL title in 2021.

Under his captaincy, CSK won four IPL and two CL titles. He played 204 matches in the IPL. Of them, 121 wins and 82 were lost. As Captain, the winning percentage of MSD is almost 60%, as quoted by Sports Analyst Criccrazy Johns.

The new CSK Captain Ravindra Jadeja said,” It was difficult to fill Dhoni’s shoes but no need to worry that he was with me.”