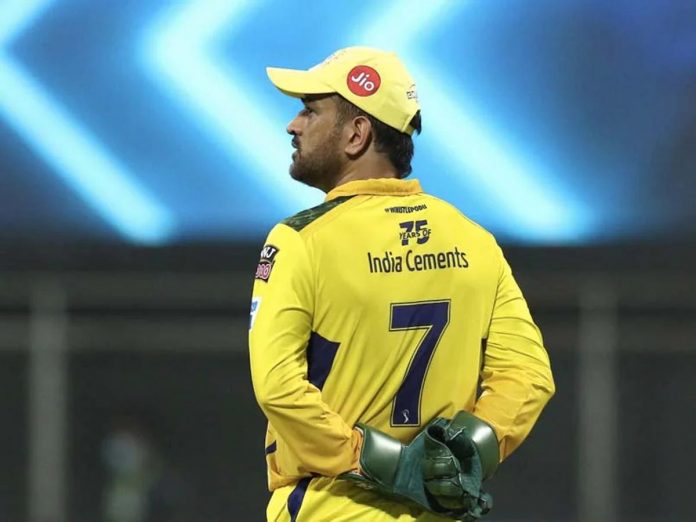 The IPL governing committee has announced the IPL 2022 match schedule including the venues list too. The IPL franchises have been gearing up for the league. As reported by TOI, Chennai Super Kings Skipper MS Dhoni along with the other top cricketers of his team will go for a 20 day long camp at Surat.

The CSK has opted for Surat for the IPL 2022 preparations as it has the same soil as in Mumbai. It was known that IPL 2022 would be conducted at four venues( 3 in Mumbai, 1 in Pune) in Maharashtra. In this season, 70 IPL matches will be played. The teams will play twice which place against the same group teams and their exact opposite in the other group.