Mount Road of Chennai in Hyderabad for Ajith 61 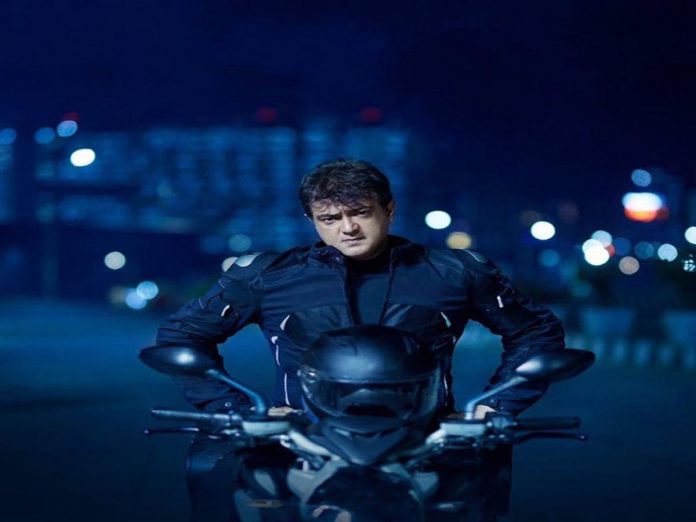 He also said the shooting of Ajith 61 will be started on 9th March in Hyderabad. For this crazy project, the mount road of Chennai has been creating in Hyderabad and it will be completed by the end of February.

The further details about Thala 61 will be disclosed soon. Coming to Valimai, it will be released in Telugu, Tamil, Kannada, and Hindi on 24th February 2022.