Mohan Babu’s film is all for private jails 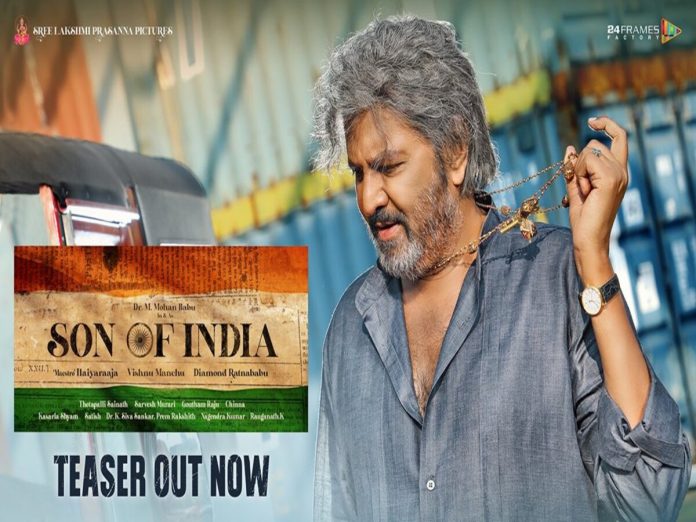 ‘Son Of India’ will hit the cinemas on February 18. Dr. Mohan Babu, its hero and screenplay-writer, has divulged a key detail about its plot.

It is not like the film is entirely based on this one agenda. Mohan Babu wil be seen taking up the cudgels for other causes as well.