Mohan Babu, Lakshmi Manchu to do a crime thriller 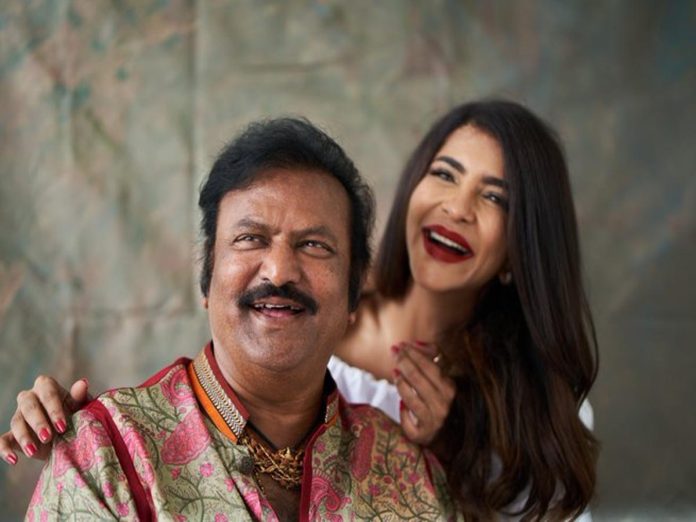 Dr. Mohan Babu and his daughter Lakshmi Manchu will be seen in the most important roles in a crime thriller to be shot from March this year. Prateek Prajosh is wielding the megaphone.

The project was announced today by Sree Lakshmi Prasanna Pictures and Manchu Entertainment. Sharing the news, Lakshmi Manchu said that getting to act with her father is a dream come true. She is so very grateful to the universe and her ancestors for the opportunity. Her brother Vishnu Manchu is one of the producers. “Her first movie in the banner which was started in her name Sree Lakshmi Prasanna Pictures and also her first with dad. This movie will be a cracker,” he tweeted.

Diamond Ratnababu, who has directed ‘Son Of India’, is its writer. Priyadarshan Balasubramaniam of ‘Arjuna Phalguna’ fame is its music director.

Share
Facebook
Twitter
Telegram
WhatsApp
Previous articleCSK is following its old and gold strategy in the IPL auction 2022
Next article‘Virgin Story’ Trailer: Film is about pre-marital s*x and more