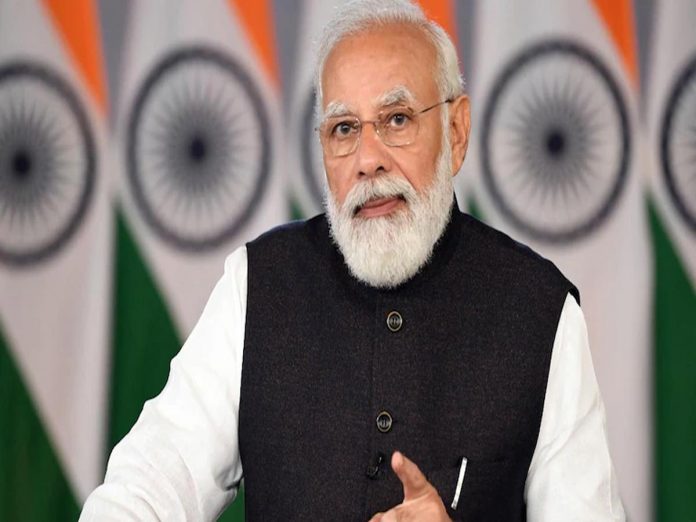 Canada Prime Minister Justine Trudeau has invoked Emergency powers. The purpose? He wants to quell the ongoing trucker-led protests in his country. The protests are against covid health norms.

Netizens in India are of the view that Narendra Modi should learn how to quell “dangerous” protests from his Canada counterpart. “Shaheen Bagh and farmers’ protests were carried out for weeks/months. Both the protests resulted in huge inconvenience. Farmers’ leaders threatened and blackmailed the government. Yet, Modi and Amit Shah didn’t invoke any powers. Instead, they pandered to rich farmers.” This is the sum and substance of the criticism against Modi.

There is another view: Canada doesn’t have to contend with hostile neighbours. That’s not the case here. Pakistan and China have been waiting to exploit communal faultlines. Therefore, Modi and Shah didn’t invoke extraordinary powers to suppress the rich farmers’ protests.