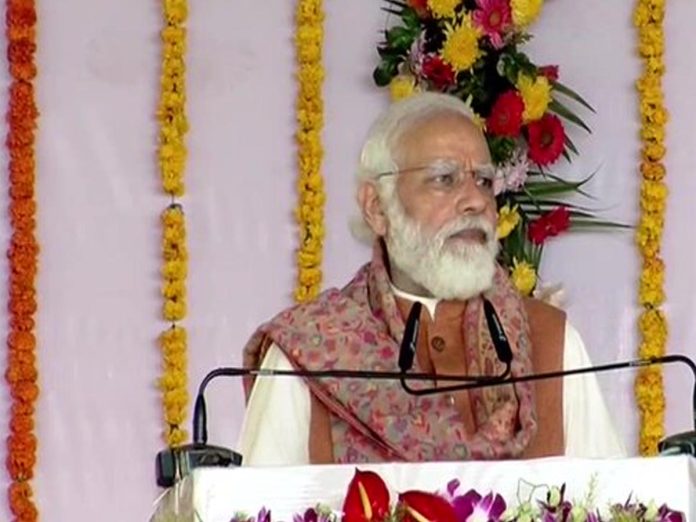 Prime Minister Narendra Modi was in Hyderabad on Saturday for the inaugural of the Statue of Equality. Speaking on the occasion, he made a special reference to Telugu cinema’s increasing appeal and range.

“Telugu cinema’s creativity is reigning on the silver screen and OTT platforms. It is being praised even outside India. This dedication of Telugu-speaking people towards their art and culture is an inspiration for all,” he has been quoted as saying by IANS.