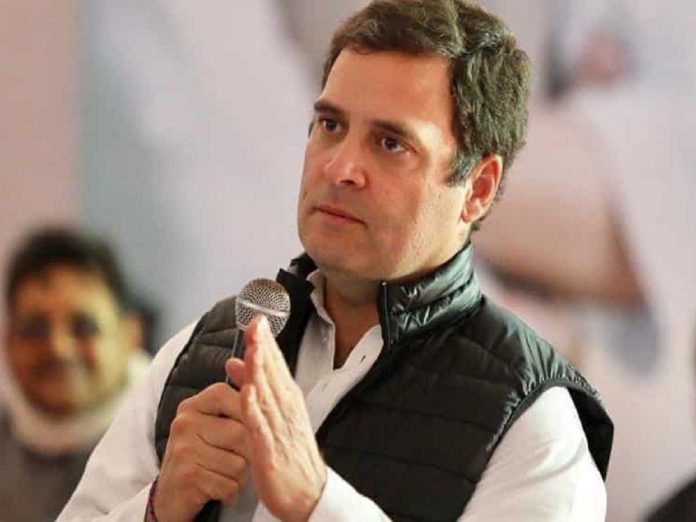 Senior Congress leader Rahul Gandhi on Tuesday lambasted the Narendra Modi government, saying that the Budget, which was presented by Union Finance Minister Nirmala Sitharaman today, amounts to nothing for anyone. Calling it a ‘zero-sum budget’, the Wayanad MP said took the side of not just farmers and poor but also salaried classes.

On its part, the ruling BJP has extolled the budget. “Budget 2022 has made many systemic reforms along with an unprecedented increase in infrastructure spending for growth and job creation in the country,” tweeted BJP National Spokesperson Sambit Patra. He added, “A number of provisions have been made to strengthen the agriculture sector. The visionary budget will make the lives of the common man easier.”

Prime Minister Modi said that the budget is people-friendly and progressive.