Mithali Raj reveals who her favourite politician is 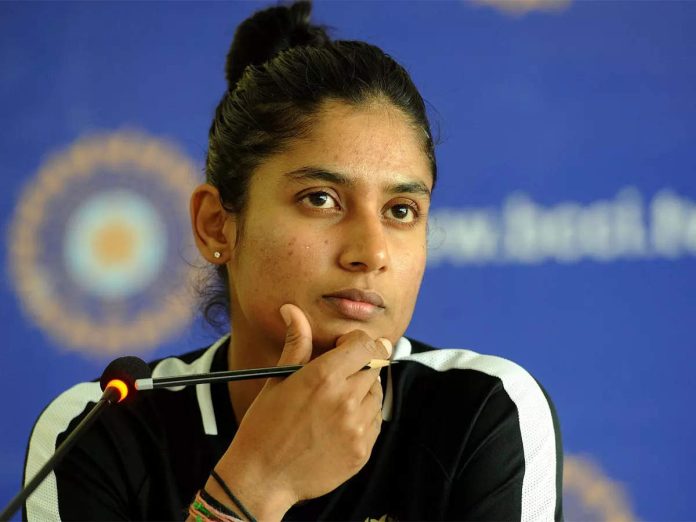 Mithali Raj, the cricketer and the Test and ODI captain of women’s national cricket team, today revealed that Narendra Modi is the one leader she looks up to. When a Twitter user asked her about the leader she admires, she named the Prime Minister.

The tweet has gone viral, with it garnering more than 21,000 likes at the time of writing.
The tweet has received a mixed response, with polarizing views being triggered. Many supporters of Modi are saying that Mithali Raj will now be cancelled by Left-wingers.