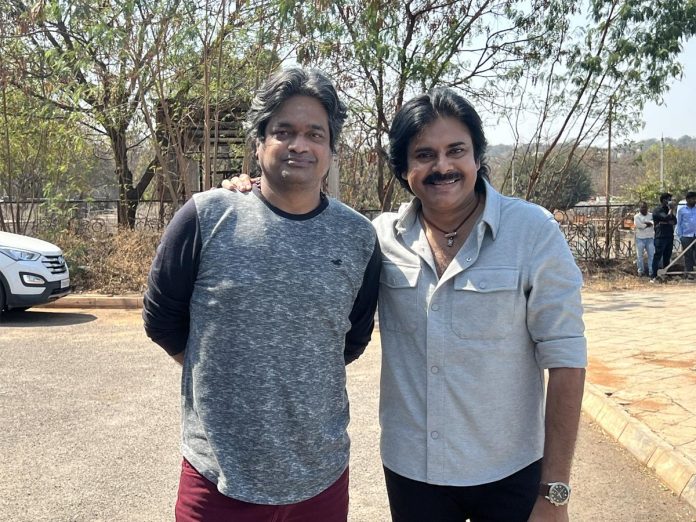 After almost a decade, Powerstar Pawan Kalyan and director Harish Shankar teamed up for Bhavadeeyudu Bhagat Singh. This movie was announced two years ago and its shoot was postponed multiple times due to Covid-19 followed by Pawan Kalyan’s other commitments.

The Gabbar Singh director revealed to trade analyst, columnist idlebrain jeevi that the most talented actor Pankaj Tripathi was roped in for Bhavadeeyudu Bhagat Singh. And also said the shooting of BB will start in June-end.

The most happening beauty Pooja Hegde is the female lead, music is composed by DSP, produced by Mythri Movie Makers, written and directed by Harish Shankar.