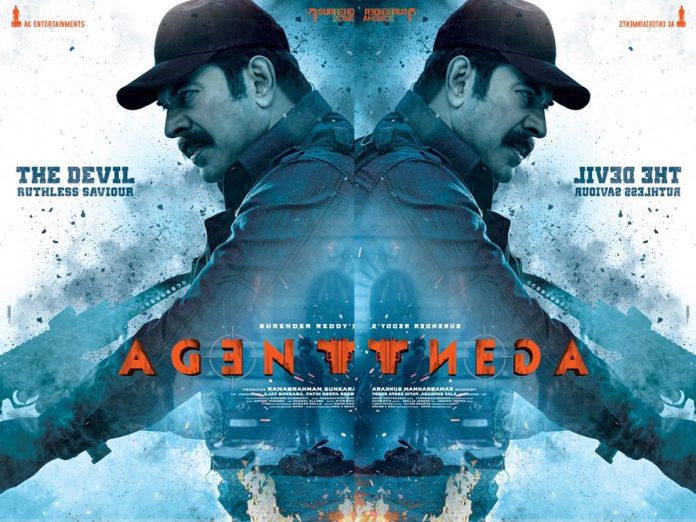 Legend Mammootty has been doing a Telugu film after 2019’s Yatra. Before Yatra, he did only Legend K Vishwanath’s Swati Kiranam. Now, he is doing his third film ‘Agent’ under the direction of Surender Reddy.

Akhil Akkineni is playing the lead role. Today, the team Agent has revealed the first look of Megastar of Malayalam cinema, Mammootty and his role name in the movie. Mamu Kaka is the Devil, the ruthless saviour in Agent.

According to the reports, his role has another dimension too. Today, the Legend has joined the shoot of Agent movie. The movie’ shoot has been affected due to Covid-19. Sakshi Vaidya is the female lead, music is composed by Hiphop Tamizha, produced by AK Entertainments and Surrender 2 Cinema, written and directed by Surender Reddy.