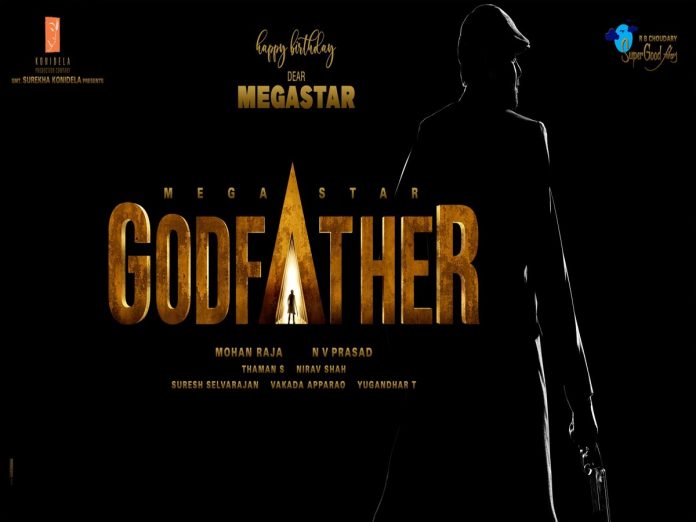 Recently, Godfather Mumbai schedule has been completed. In this schedule, key scenes were shot on Megastar Chiranjeevi and Salman Khan. With this, major portion of the Godfather shoot was completed .

According to the latest reports, the makers of Godfather is planning to release the movie in August 2022. Regarding this, an official update is expected soon. It is a known fact that Godfather is an official remake of Malayalam blockbuster Lucifer.

Salman is doing an extended cameo in the movie. Nayanthara, Satyadev, and Sunil are in other pivotal roles, music is composed by SS Thaman, produced by RB Choudhary and NV Prasad, and directed by Mohan Raja.