Megastar Chiranjeevi to do another remake of Mohanlal 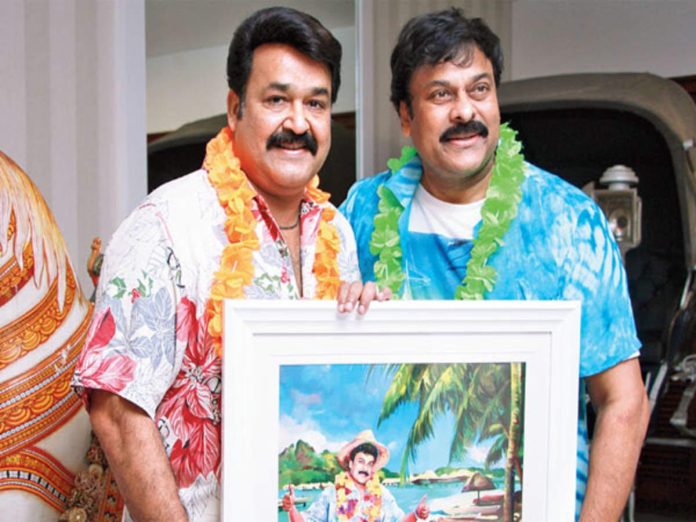 Already, Chiranjeevi was doing Lucifer Telugu remake and now he has all set to remake latest hit BroDaddy. BroDaddy was released directly on OTT, which was directed by Prithviraj Sukumar. Regarding this, an official announcement is expected soon.

At Present, the Acharya actor is busy with the shooting of Godfather with Salman Khan at ND Studios, Karjat.