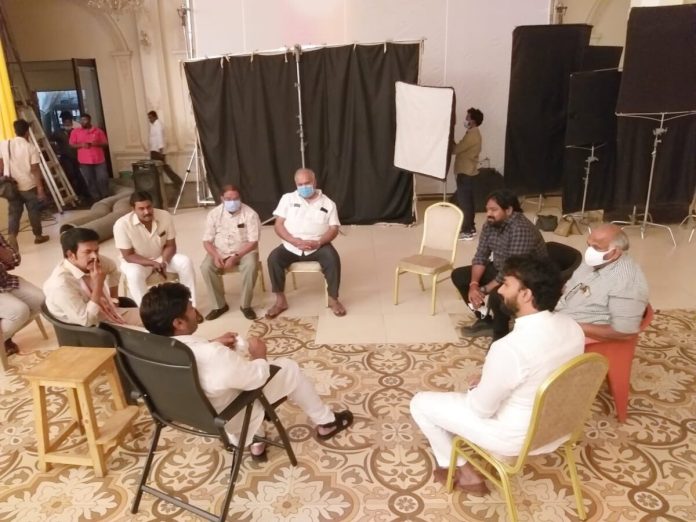 Megastar Chiranjeevi is the epitome of dedication and passion. After testing negative, Megastar has immediately joined the shooting of Godfather, which is a Telugu remake of Lucifer.

It was known that the Sye Raa actor was tested positive for the second time in the last week of January. Today, Chiranjeevi resumed the Godfather shoot. The shooting of talkie, climax, and songs will be completed with back to back schedules in February and March.

Godfather is likely to be released in the second half of 2022. In this film, Salman will play an extended cameo. Also features Nayanthara, Sunil, Brahmaji, and Satyadev, music is composed by SS Thaman, produced by Konidela Production Company and NVR Cinema LLP, screenplay by Parchuri Brothers and directed by Mohan Raja.