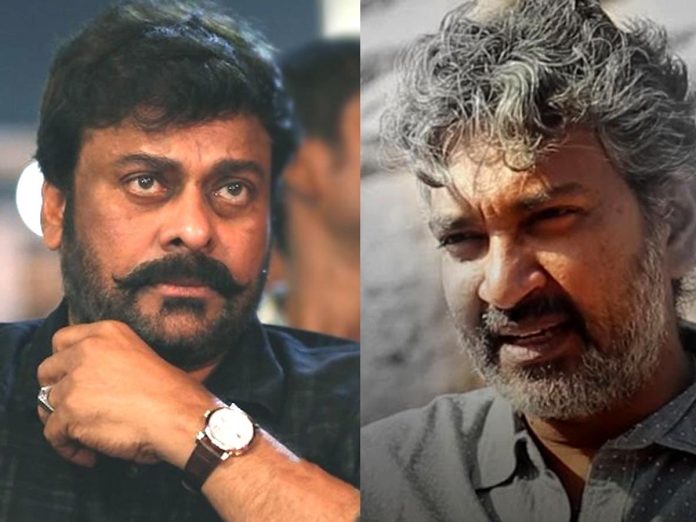 Yesterday, its a massive night for both Mega and Nandamuri fans. Both Tarak and Charan were impressed with their speeches. In the RRR Karnataka pre-release event, their bondage is one of the major highlights.

Besides, Maverick director Rajamouli’s humble and honest speech was another major attraction. Rajamouli was given credit to the entire RRR team who worked behind. He thanked Karnataka CM, Superstar Shivaraj Kumar, and Police for their support.

In the end, he unfolded the work done by Megastar Chiranjeevi to resolve movie ticket rates issue in AP. He also said that the Acharya beared a lot of abasement from many people for RRR and film industry.

The Baahubali director said Megastar Chiranjeevi was the industry head and the entire industry had to honour him. He wholeheartedly thanked Chiranjeevi for the support in ticket rates issue.