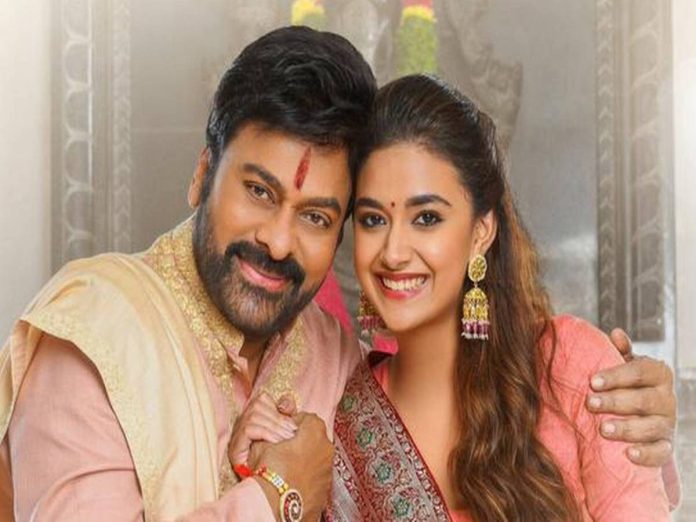 After several postponements, Keerthy Suresh’ Good Luck Sakhi is finally scheduled for the grand release on 28th January 2022. The trailer of Good Luck Sakhi was out and it was entertaining, interesting.

As the team announced its release date suddenly, it was lagging in promotions. Just three days away from its grand release, tomorrow the team is set a grand pre-release event. For this event, Megastar Chiranjeevi will be the chief guest, which will be held at Park Hyatt, Hyderabad.

In Good Luck Sakhi, Jagapathi Babu and Aadi Pinisetty are the other lead actors, music is composed by DSP, written and directed by Nagesh Kukunoor.

Good Luck Sakhi is all set for the grand release on 28th January 2022.