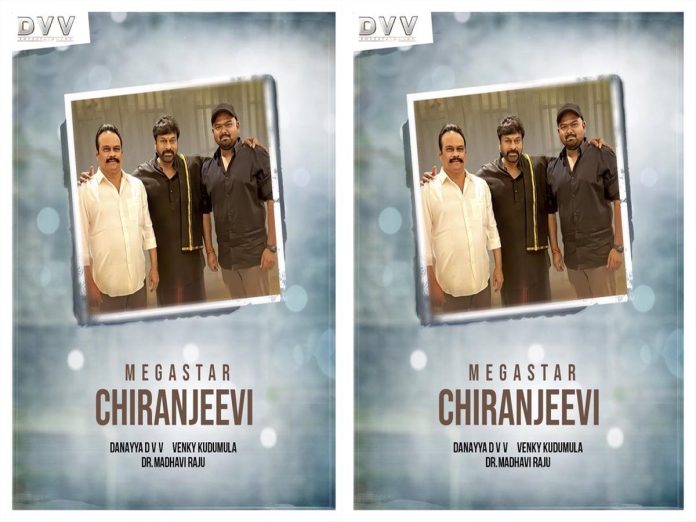 At one end, Megastar Chiranjeevi has been juggling between the shootings of Godfather, Mega 154, and Bholaa Shankar and on the other hand, he has been signing films. It was known that Megastar was signed a film with director Venky Kudumula of Chalo and Bheeshma under the production of DVV Entertainment.

This mass action entertainer will be launched in a pooja ceremony in June and its regular shoot will start in the month of July. The other details about the cast and crew of the movie will be revealed in the coming days. At Present, director Venky Kudumula is busy in the script work of the movie.

Megastar Chiranjeevi is busy with the shooting of Godfather in Mumbai. Superstar Salman has recently joined the shoot of Lucifer Telugu remake.