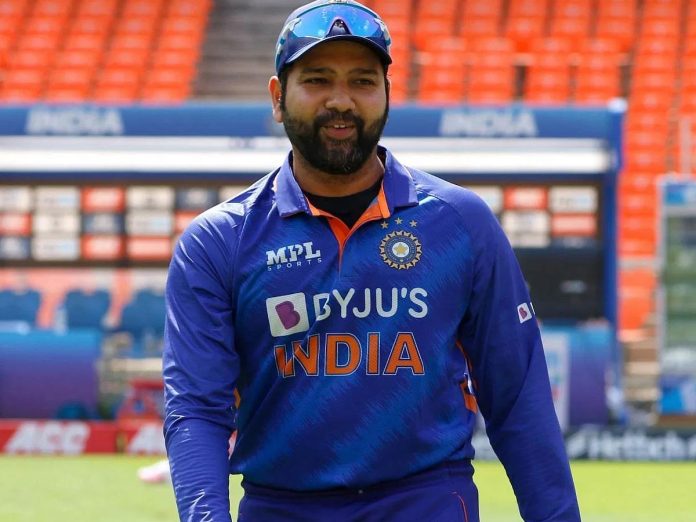 According to the PTI, Mumbai Cricket Association is likely to felicitate Rohit Sharma for becoming all format captain of India. Earlier, Rohit was appointed as the White-Ball Captain. Later, Virat stepped down as Test Captain too after losing the Test Series against South Africa. Recently, the BCCI appointed Hitman Rohit Sharma as the successor to Virat Kohli.