Mayank in, Ruturaj out 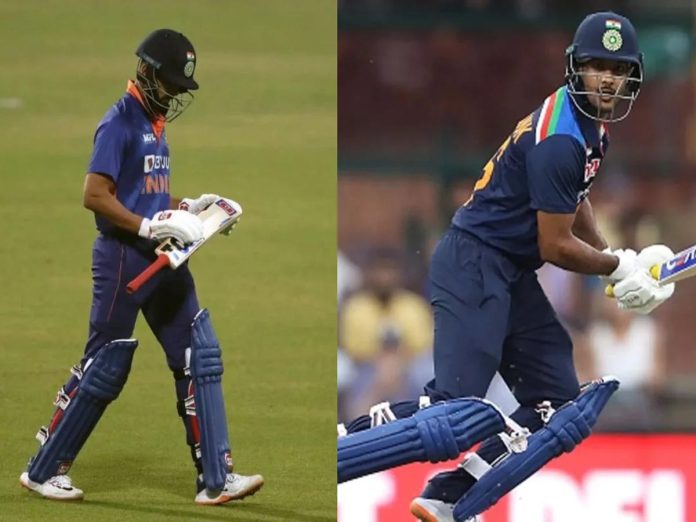 BCCI has officially confirmed that Ruturaj Gaikwad was out of the ongoing T20 series against Sri Lanka. Ruturaj didn’t play the first T20I against Sri Lanka as he complained of a pain in his right wrist joint.

After the doctor’s consultation, BCCI has sent him to NCA for rehab in Bengaluru. And expected that he will be available for the IPL 2022. In place of Ruturaj, BCCI called Mayank Agarwal. He reached Dharamsala for the second T20I against Lankans.

Today, team India will play its second T20I against Sri Lanka in Dharamsala. The match will be streamed live on Star Sports and Disney Plus Hotstar from 7 PM onwards.