Massive updates will pour in from Bhavadeeyudu Bhagat Singh 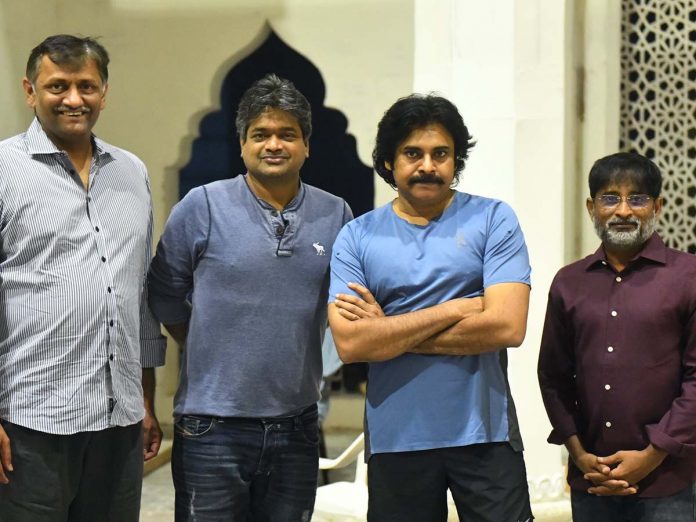 The director Harish Shankar has been waiting for more than a year to kick start shooting for Pawan Kalyan’s Bhavadeeyudu Bhagat Singh. The shooting of the film was delayed multiple times due to Covid followed by Pawan Kalyan’s prior commitments.

Yesterday, Harish Shankar and producers of Mythri Movie Makers announced to kick start the shooting of BB. And soon, many more updates will be announced. The Gabbar Singh director said that whenever he met and had conversation with HHVM actor would give an experience of adrenaline rush.